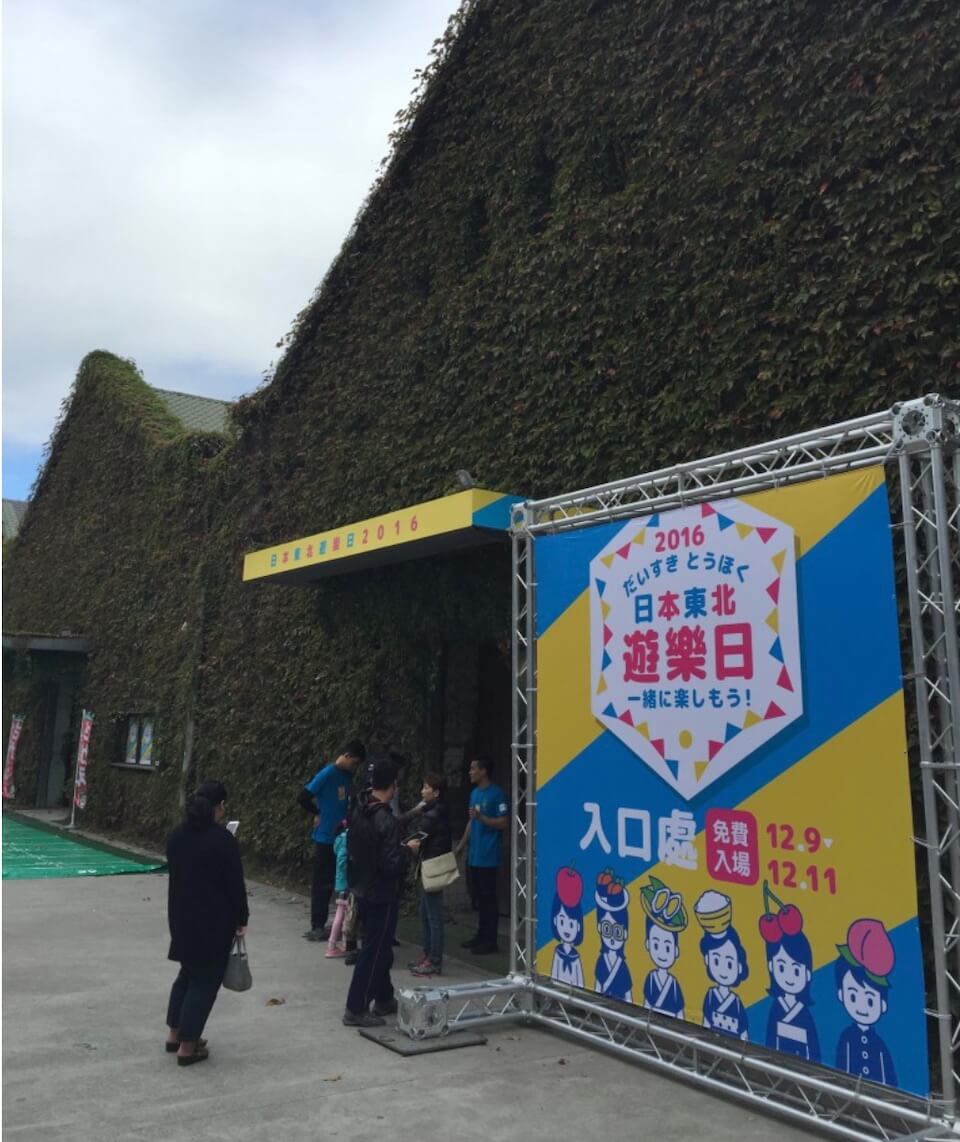 Supported the Iwata prefecture booth of  “Japan Tohoku Amusement Event 2016 Daisuki Touhoku” held at Huashan 1914 Creative Park in Taiwan. In the number of visitors this year is approximately 115,000. The previous year was 51,000, so that This year, it has increased significantly compared to the previous year.

This event went 3 Days from 9th December until 11th December.